Wave to me! The ideal PEMFT wave form! 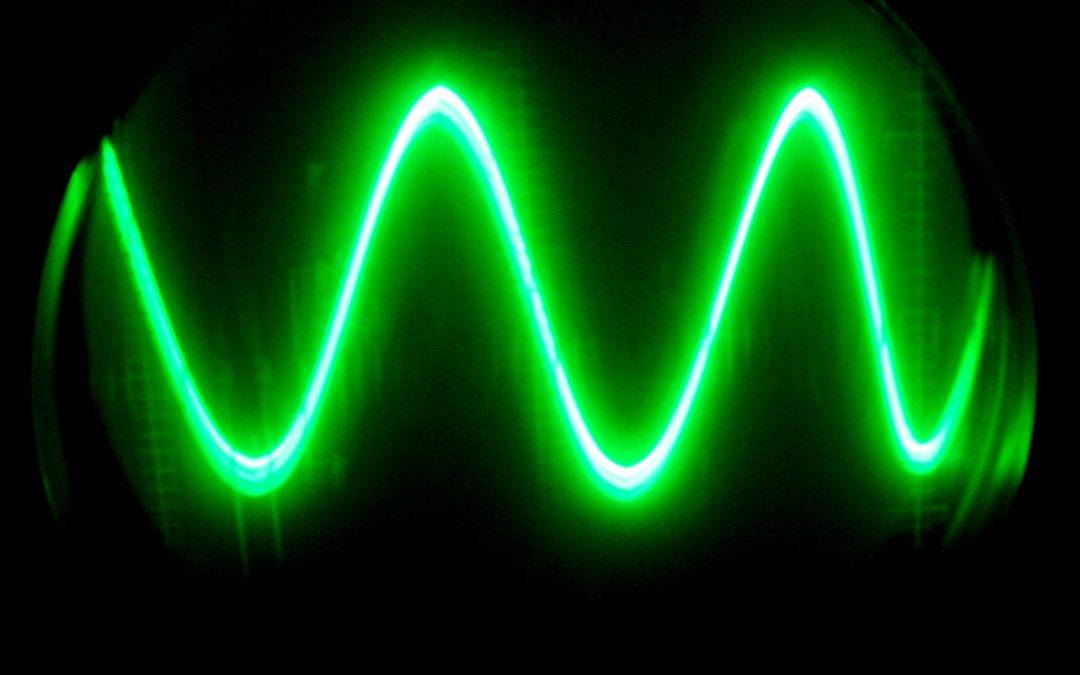 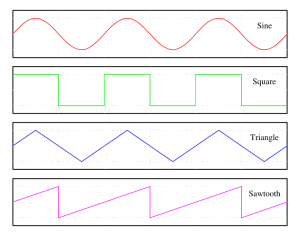 One of the contentious areas and perhaps the least understood regarding PEMF Technology has always been the waveform of the pulses generated by the PEMFT machine. The easiest wave forms to create are triangular and sawtooth waves. The generation of sinusoidal waves is always an engineering challenge requiring advanced circuitry and design. Triangular, Sawtooth and Square waves generate the most electrical noise and do cause the greatest amount of interference on your radio and television sets in the proximity of the PEMF device. We’ll discuss electrical noise in another posting soon. The waveform that transfers the greatest mount of energy to our cells is the sine wave. We tend to recognize sine waves when we hear them as single pure tones with no raspy noise associated with them.

I stumbled on a great reference site that might help explain the Sine, Square, Triangle and Sawtooth – Visit the site: http://public.wsu.edu/~jkrug/MUS364/audio/Waveforms.htm

When we hear our speaker system being overdriven, we hear many waveforms that are not sine waves and we begin to hear noise. Virtually all musical instruments generate mixtures of sine waves as sine waves are the earth’s natural waves. When we hear a violin string or a bass drum we hear a mixture of sine waves. We generally never hear othe wave forms in nature, we do hear them when we have poor audio equipment or amplifiers and speakers being over driven. Our cells react in a similar fashion, the sine wave is ideal as it provides the smoothest (least noise) energy transfer. Ben Philipson, the developer of the Curatron knew this as he started the design of the Curatron family of products. The text that follows has been borrowed from Ben Philipson, the creator of the Curatron.

“The simplest way of using any one of the above waves in the picture is to apply either one of them directly as pulsing frequency for the pulsed magnetic field device, which is commonly done in battery powered and other low intensity devices. For example, by using any one of these waves there is no need to apply any other technology other than simply changing the amount of waves applied during each second and this directly corresponds with the pulsing frequency! This method almost guarantees non-efficient application of PEMFT. Let us now take a closer look at the differences between the basic wave forms and the way the pulse repetition rate is utilized in order to create the actual pulsing frequency, as basis for the frequency specifications. Let us start with an example: if we want to open the tap and fill our kettle with water, the time we need to fill the kettle depends directly upon the water pressure and the time we keep the tap open. If we open the tap just a little bit it takes much longer to fill the kettle, right? We are actually looking at two completely different things (time and pressure), which both together account for the final result. Correctly designed PEMFT devices do exactly the same: during the time the pulse is applied (opening the tap) the magnetic energy is emitted. Depending on the basic waveform used (the water pressure) this results directly in the quantity of the magnetic energy applied and is one of the critical issues for the efficacy of the device. In short: The amount of times we open the water tap each second is similar to the pulsing frequency, and the water pressure is similar to the amount of energy emitted. But sorry, we are not there yet. The efficacy of the device not only depends on the amount of energy transferred into the body but also on the waveform applied during the individual pulses. The waveform reflects the ability to absorb the energy inside the body and efficacy of the device is highly dependent on which waveforms are used in combination with the pulsing frequencies.”

At the left side of this picture we see a basic sine wave signal form. Since we want to utilize the signal to the full extent, we “rectify” the negative part of the signal and obtain a so called rectified sine wave signal as can be seen at the right side of the picture. We now use “packages” of the rectified sine wave signals during each individual pulse. The Curatron technology “packs” specific quantities of these rectified sine wave signals inside each pulse and exploit this technology to change the energy transferred during each pulse (see the Intensity page). Of course this technology requires extensive knowledge not only in electronics hardware, but also in software, which is of course extensively available at our company. The ease of using alternate (non-sinusoidal) waves is designed in to our competitor’s systems because it it requires less engineering and the makers can select lower cost components.